Sign up to stay up to date on the progress of the bill.

On the 22nd of August 2019 I introduced the Coal Seam Gas Moratorium Bill 2019 to the NSW Legislative Council.

The bill would press the pause button on the Santos Narrabri Gas proposal for 850 gas wells in the Pilliga Forest, protect in perpetuity the North Coast from this destructive industry and establish no-go zones for coal seam gas including on agricultural land and in water catchments.

This Bill is modelled on two previous attempts to bring forward coal seam gas moratorium legislation, the first by Jeremy Buckingham in 2011 and the second by Labor's Adam Searle in 2015. After the most recent election the numbers have changed in the Legislative Council and there is a possibility, with the support of Labor, The Greens and Shooters, Fishers and Farmers Party that there are the numbers to pass a moratorium in the state's Upper House. This would them put tremendous pressure on the Coalition and in particular the National Party in the Lower House. The challenge first is to get the numbers in the Legislative Council.

Bringing an end to the unconventional gas industry in NSW is vital for the protection of land, water and communities. Right now Santos has a proposal to drill 850 new gas wells in the Pilliga State Forest near Narrabri. The Independent Planning Commission will be considering this proposal later this year making the moratorium bill urgent.

The debate and possible vote on the bill will likely occur in the final sitting weeks in September 2019. 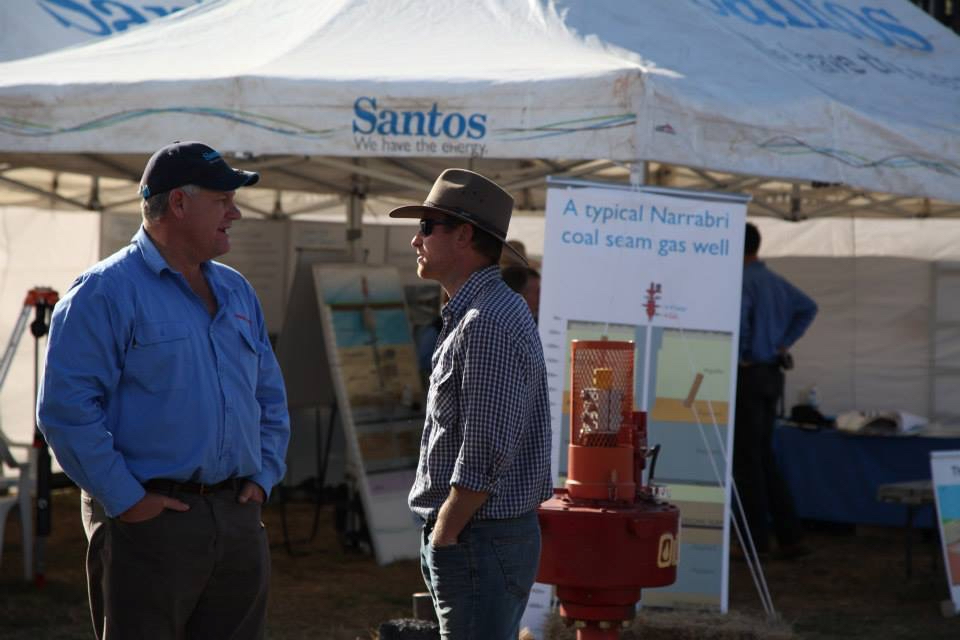