Independent NSW MLC Justin Field has slammed the NSW Minister for Police and Emergency Services, David Elliott, for trying to rush controversial legislation that will allow the clearing of more than tens of thousands of hectares of bushland and Koala habitat as part of a flawed response to last Summer’s bushfires. The move comes after the Minister failed to provide any supporting advice from the Rural Fire Service despite claiming it underpins the Government’s policy.

Today, Parliament business will be suspended in the Legislative Assembly to urgently debate the Bushfires Legislation Amendment Bill 2020. The Bill seeks to implement the Government’s announcement of 7 October to allow rural landowners to clear up to 25 metres around property boundaries. Despite the bill requiring a code be developed to ensure environmental protections under the policy, the details of the code have not been provided to the Parliament.

The rush to debate the laws follows alarming media reports detailing analysis by WWF that found tens of thousands of hectares of bush, including core Koala habitat, could be at risk from this proposal.

Mr Field said “After such a horrifying bushfire season, communities should be alarmed that some in the NSW Government are taking advantage of the bushfire crisis to push their anti-science ideological agenda to clear more land.

“This was not a recommendation of the NSW Bushfire Inquiry and when required by the Parliament to produce the advice from RFS that the Minister claims underpins this proposal, Minister Elliott failed to provide a single document (see ‘nil’ document return).

“If this advice does not exist the Minister has misled the public about the basis for the policy and the Parliament deserves an explanation.

“This policy will divert critical resources away from the implementation of the 76 comprehensive recommendations of the NSW Bushfire Inquiry, potentially putting lives and homes at risk as NSW heads into another fire season.

“This policy could be 100 times worse for Koalas than the watered down Koala SEPP. If this becomes law we will see escalating deforestation across the state, further loss of Koala habitat and the fragmentation of the landscape. Some of the areas that might face clearing under this rule could be the last remaining unburnt habitat in the region and critical refuges for animals recovering from last season’s bushfires” Mr Field said.

As statewide zoning data is not available, WWF undertook snapshots of four local government areas being Clarence, Port Stephens, Shoalhaven and Wollondilly. This showed more than 44,000 hectares were at risk, including almost 12,000 hectares of known Koala habitat. This implies that hundreds of thousands of hectares of bushland will be at risk across the state as a result of this policy.

TABLE 1. Areas of forest and koala habitat placed at risk by the proposed 25m firebreak rule in four NSW LGAs 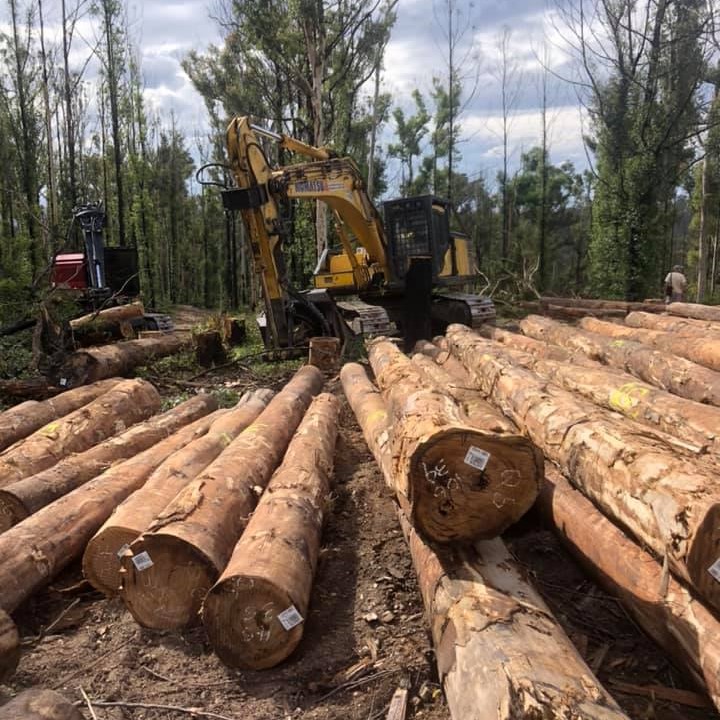