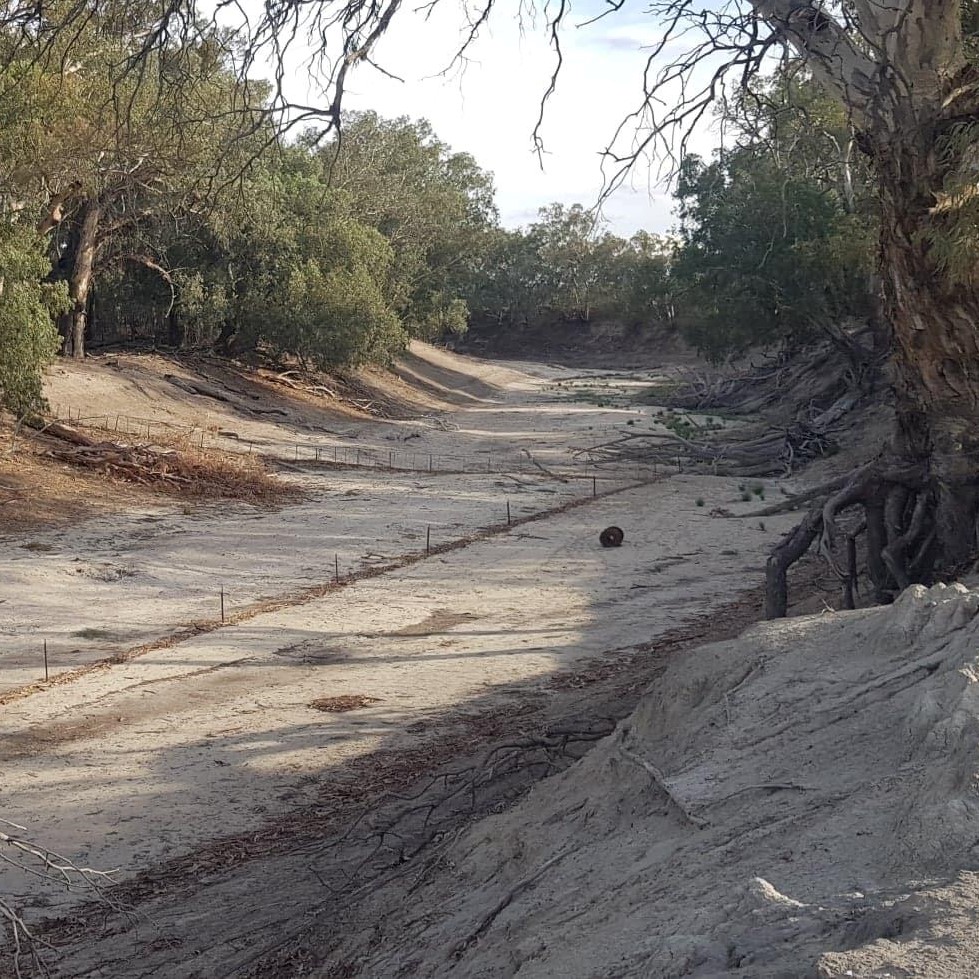 Independent NSW MP Justin Field has slammed the NSW National Party over a scathing report released today by the NSW Independent Commission Against Corruption (ICAC) that examined multiple allegations of corruption in water management over the past decade and pointed to a system of governance that is broken and “unduly focused on the interests of the irrigation industry”.

The ICAC report, Investigation into complaints of corruption in the management of water in NSW and systemic non-compliance with the Water Management Act 2000’, detailed two secret operations, Operation Mezzo and Operation Avon. Operation Avon was triggered by the ABC Four Corners “Pumped” program and investigated how decisions made by former Nationals Water Ministers including Katrina Hodgkinson, Kevin Humphries and Niall Blair and the relevant departments benefited irrigators, particularly in the Northern Basin.

While the ICAC report did not make findings of corruption, it was scathing of a decade of water mismanagement, particularly around the Barwon Darling River. Most notably, the report found that:

The report made 15 significant structural, policy and reporting recommendations to bring integrity to NSW water management. Critically, recommendation 3 requires significant changes to the Barwon Darling Water Sharing Plan. In June this year, this Plan was amended and approved by Water Minister, Melinda Pavey, with the concurrence of Environment Minister, Matt Kean. This amended plan fails to adequately and transparently apply the rules around individual daily extraction limits, as contained in the ICAC report recommendation 3.

The ICAC report comes at the same time as Federal Minister for Water Keith Pitt is due to approve, on the advice of the Murray Darling Basin Authority, several controversial water resource plans submitted by Minister Pavey as part of the Basin Plan process.

Independent NSW MP, Justin Field said, "While the Commission did not make findings of corruption, the report found the water management system in NSW is broken, open to abuse of power and has often been implemented in a way that is at odds with the law and for the benefit of a few vested irrigator interests.

"What has happened here may not amount to corruption in the eyes of ICAC, but does not absolve the Ministers responsible and the Government in general.

"The consequences of favourable treatment for some irrigators in the Northern Basin have been record low flows in the Barwon Darling, the disconnection of the Darling from the Murray, the death of millions of fish and a massive mistrust in water management in NSW that will take years to rebuild.

"The NSW Premier, Gladys Berejiklian, must immediately step in and remove the Nationals from the water portfolio; revoke and review the recently approved Barwon Darling Water Sharing Plan; adopt the recommendations made by the Commission in full within 3 months; and, not approve any new water sharing plans as part of the Basin Plan process until the recommendations are adopted,” Mr Field said.