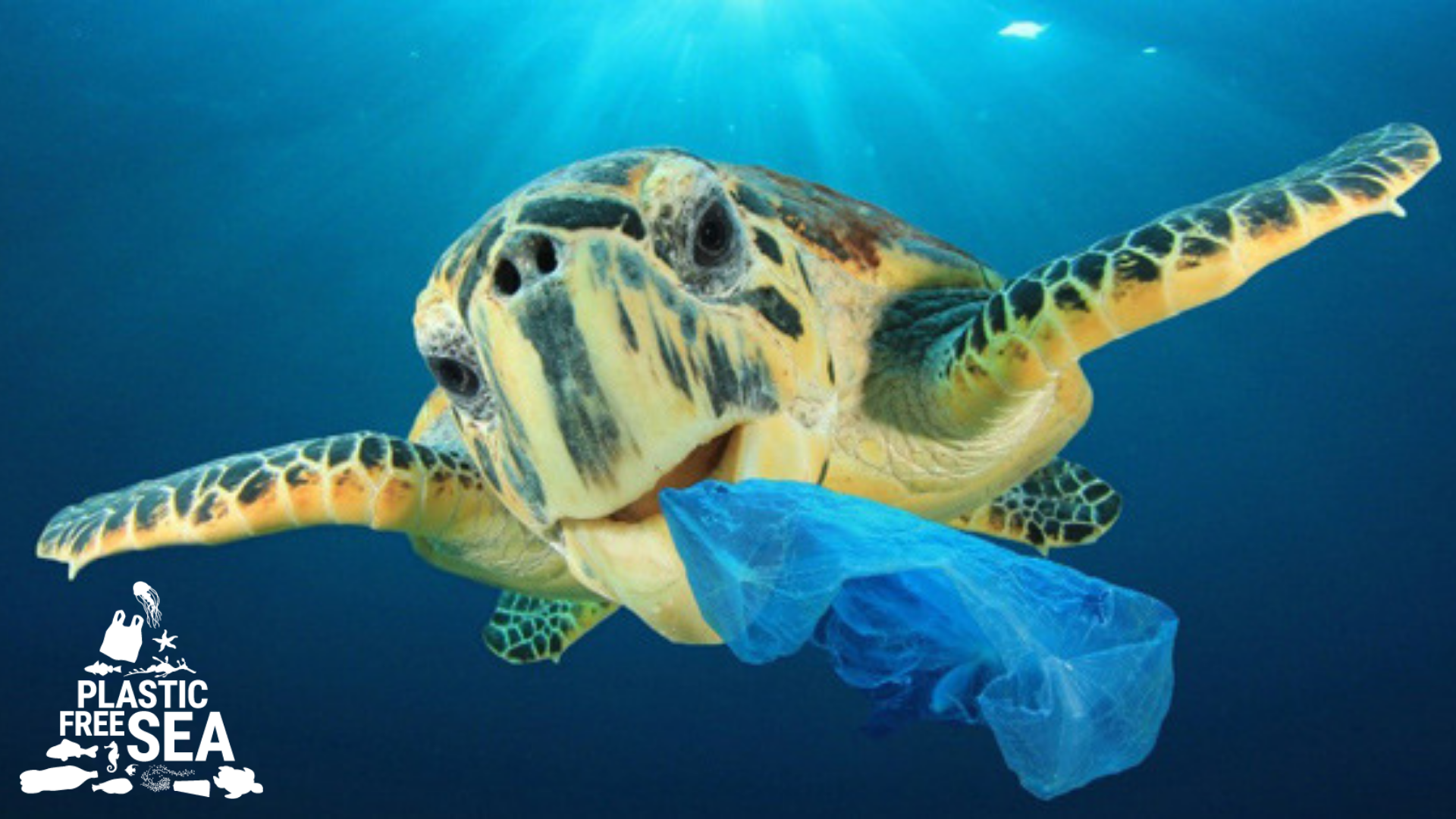 With tens of thousands of people heading to beaches, river banks and bushland as part of Clean Up Australia Day this Sunday, the Greens have launched a plan to phase-out single use plastics over the next 5 years and are calling on other parties in NSW to get on board with the global movement to regulate these products out of existence.

The NSW Greens Healthy Oceans Spokesperson Justin Field said, “Plastic pollution in the ocean is choking and killing marine life and contaminating the food chain. We have to turn off the plastic tap.

“It’s time NSW got behind the community driven war on waste and got on board with the global shift away from single-use plastics.

“The Greens are putting forward a plan to phase out single-use plastics by 2023 and to take immediate action to ban plastics bags, polystyrene food and drink containers, plastic straws and microbeads.

“That a company like BP is modelling the impact of a world-wide phase out of single-use plastics shows both the seriousness with which industry is taking this push for change but also the huge environmental benefits of phasing out these unnecessary and damaging products.

“NSW is already a laggard when it comes to plastic bags. We cannot afford to sit idly when the rest of the world is moving away from single-use plastics. The community is calling for strong action in NSW but neither major parties are showing any leadership when it comes to reducing the scourge of plastics in our marine environment.

“With scientists estimating there will be more plastic than fish in the sea by 2050, we need a ban on single-use plastics. This should be an election issue but the major parties are ignoring the community and hoping issue of plastics will go out with the tide.”

See the Greens Plan for a Plastic Free Sea. This is part of the Greens ‘Towards Zero Waste Plan’ of which further details will be announced.