Woolworths: Get out of Pokies NOW

IT'S TIME FOR WOOLWORTHS TO EXIT POKIES

Media revelations that staff at Woolworths-owned hotels have been spying on pokies players in order to boost profits have shocked the community.

One of the major allegations made by Federal Independent MP Andrew Wilkie following interviews with whistleblowers is that Woolworths hotels keep databases of customers who gamble, including their habits and behaviours.

This information is used to encourage people to keep betting and lose more money on the poker machines.

It's predatory behaviour by a big company that owns thousands of poker machines against some of the most vulnerable people in our community.

Both Federal and state authorities are now investigating the allegations. Whether or not this activity is illegal, it is totally immoral.

That's why Woolworths shouldn't wait - they should get out of the pokies business now. 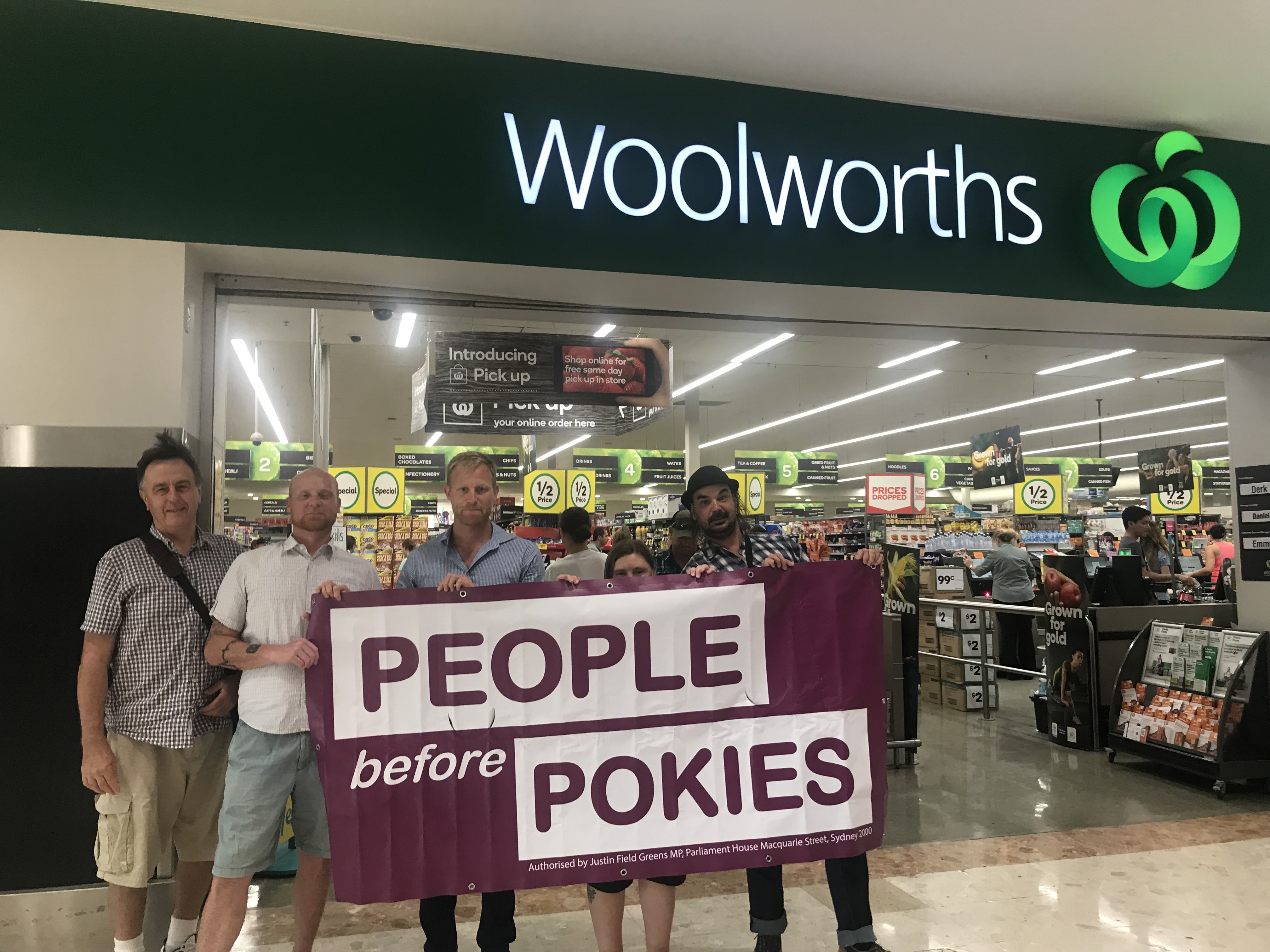 I want Woolworths to dump its toxic pokies business.

A secret database used to exploit vulnerable people to boost pokies profits is not what people expect from Woolworths.

Sign the petition to the Woolworths Board of Directors calling on them to stop profiting from the misery caused by poker machines and remove pokies from the hotels they own.